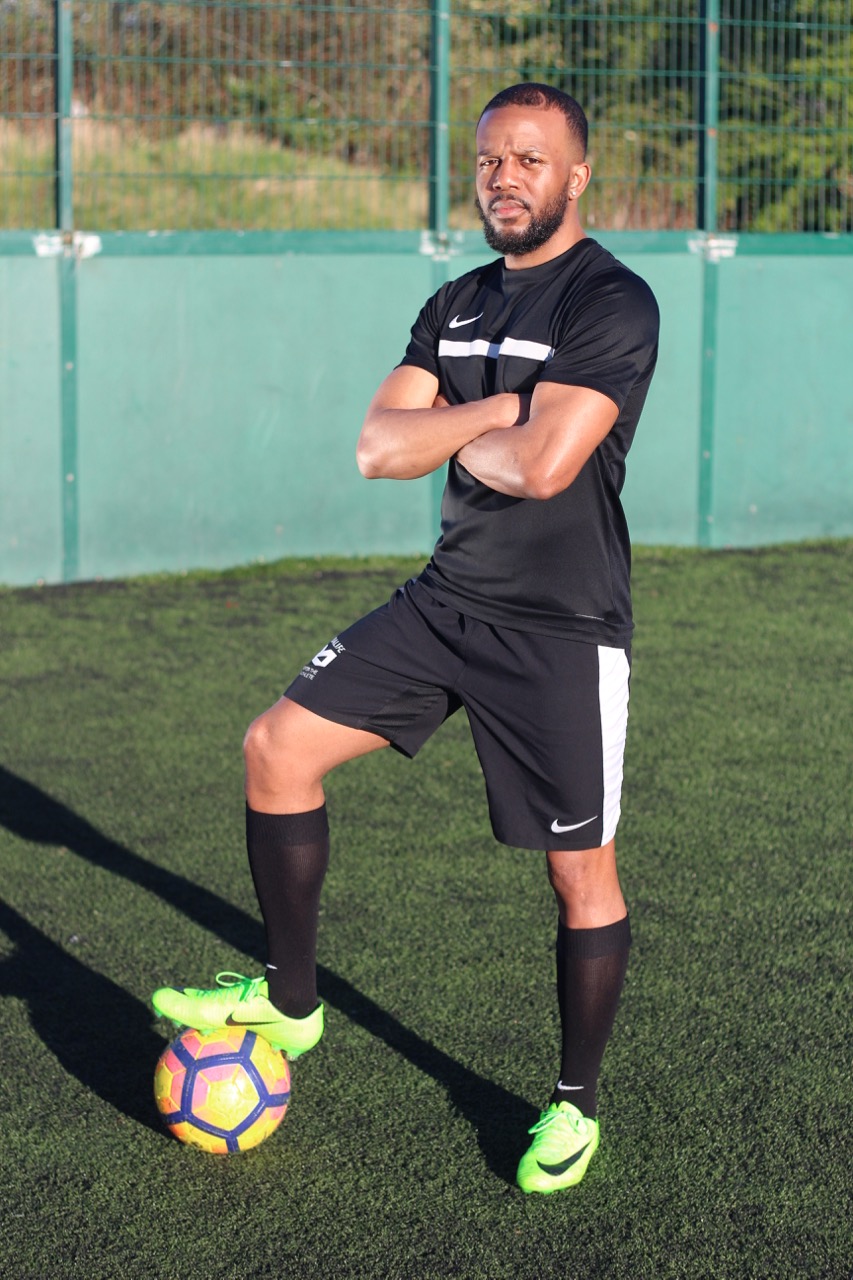 Our services cover across all forms of the sports industry from media, pr and events and the experience from working with some of the biggest brands in the world means we strive to create a new plateau of professionalism.

Aaron was born in London and is based in the UK. He loves football and was inspired by brazilian Ronaldo also known as R9. Aaron tuned into his talent and began practising various skills, he also then began playing futsal which World FIFA Ballon D’or winner Ronaldinho also played as a child,  Aaron reached the highest level and played for the England Futsal Squad.

Aaron has worked alongside professional footballers such as Theo Walcott, Jermain Defoe, Clarence Seedorf and Marchisio. He is also an academy coach for Tottenham Hotspur. Aaron’s passion has always been football and is a perfectionist in every way.

Let Me Play and Cato87 have worked together on numerous occasions. To name a few this have included Aaron working with young offenders in the community, helping to inspire them to become better version of themselves. Through various different ways including, football, painting and gardening. Along with this Aaron has also performed and delivered a football freestyle workshops at Let Me Play Summer Camps where children from all over the world came for the sports experience.

You can find out more about which cookies we are using or switch them off in settings.

This website uses cookies so that we can provide you with the best user experience possible. Cookie information is stored in your browser and performs functions such as recognising you when you return to our website and helping our team to understand which sections of the website you find most interesting and useful.

You can adjust all of your cookie settings by navigating the tabs on the left hand side.

Strictly Necessary Cookie should be enabled at all times so that we can save your preferences for cookie settings.

If you disable this cookie, we will not be able to save your preferences. This means that every time you visit this website you will need to enable or disable cookies again.